All major credit cards and Paypal

Get Connected With Us 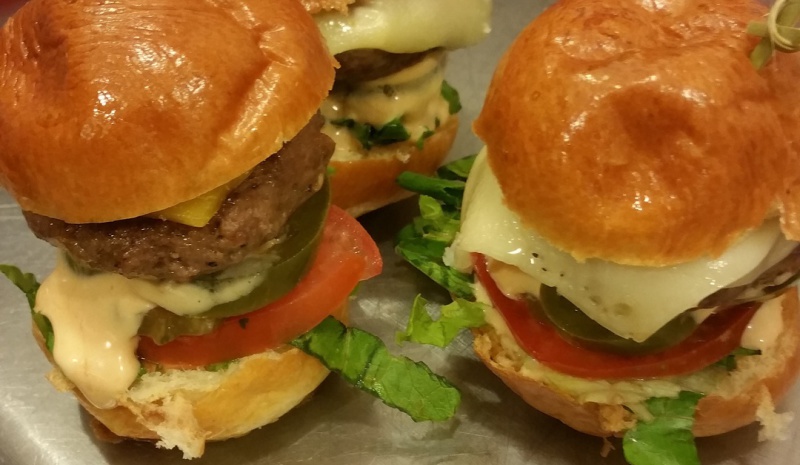 Getting to Know Culinary Delight

Culinary Delight Catering was formerly a restaurant named Sandwich Plus. Sandwich Plus was opened for my mother and sisters to be together everyday, so we could laugh, talk, and just have fun. The funny thing was that we were not thinking about having any customers, so we had no plan on how we were going to run the restaurant. On the day we were open, Hazel, my youngest sister, put the "now open" sign out, and to her amazement, there was a line that went to the end of the block! She ran back inside and told me there are a lot of people out there, and asked, "What should I do"

She replied, "I think they want to come inside."

My mother stepped in and said that we had to open the door because we were a business. Well, we finally opened the door and the customers just poured in. We finally got a system together, and the business grew and grew. We became famous for our home-cooked foods and old-fashioned desserts. Sandwich Plus was such a friendly place; we called all our customers by name and not number and treated each one as family.

We were forced into the southern California catering business because we were in a business area, and a lot of the companies had many meetings: breakfasts, luncheons, and dinners. We were the caterer of choice, and to this day, more than 20 years later, we still have most of our same clients. Many of them are fortune 500 companies, politicians, doctors, lawyers, and celebrities. Over the years we have become known as expert catered event consultants: home party consultants, southern California wedding consultants, and corporate event planners.

Sandwich Plus has been awarded many certificates and plaques, written and talked about through newspaper editorials, talk shows, and magazines, and honored for our work through various awards dinners. Our latest award came on April 29, 2016, when we were honored by RBD Communications™ and the city of Los Angeles. After the death of my sisters to breast cancer, I closed the restaurant and changed the name of the company to Catering Plus by Emma Tate. Signifying a new start in my life, I have now changed the name of the company to Culinary Delight Catering. 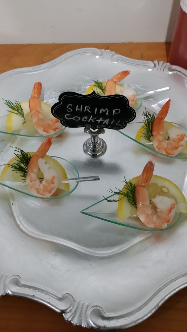 Emma Tate was selected for inclusion in the Metropolitan Who's Who Registry for Los Angeles for the year 2006 thru 2007. Their books are available in libraries across the United States. You can read Emma's biography at metroexec.net. Inclusion is limited to those individuals who have demonstrated outstanding leadership and achievement in their occupation, industry or profession.

Emma is a 3 time cancer survivor. During the month of October, which is breast cancer awareness month, Culinary Delight Catering donates 10% of monies made from orders placed from our website to American Cancer Society for breast cancer research.

Culinary Delight Catering was the subject of a story in the Sunday Los Angeles Times Career Building Section recently.  Culinary Delight was picked as a great place to work because of the years we have been in business and the annual income that can be made from working as a caterer. The Times mentioned CDC's great food, excellent customer service and professionalism.